Summer storms in Florida are a common and alarming occurrence. Although we all love the warmth and sunshine that is often associated with much of the state, torrential downpours, violent thunderstorms, occasional tornadoes, high winds, and hurricanes do occur in almost yearly, which put trees and property at risk. 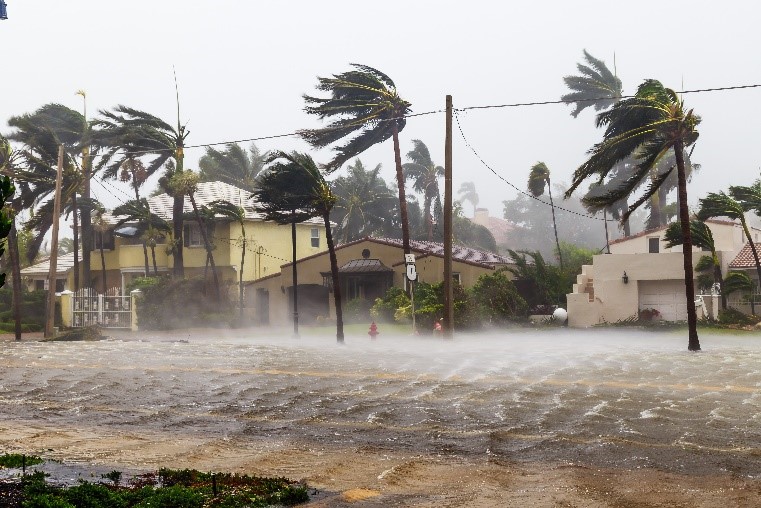 While you can’t marginalize the possibility of tree damage entirely during intense storms, you can do things to protect yourself and minimize the risk. Much of the injury sustained by trees during summer storms are avoidable if you know what to look for and then take action to remedy it.

Take a close look at your trees (stay on the ground – don’t try to climb them!) to see if any of the following problems exist. Each of these issues increases the risk of failure and damage from summer storms.

If you’re not sure whether or not your trees are a safety risk, give us a call. One of our tree care professionals can do a thorough tree inspection to identify any hazardous situations quickly.

How to Prevent Storm Damage to Your Trees 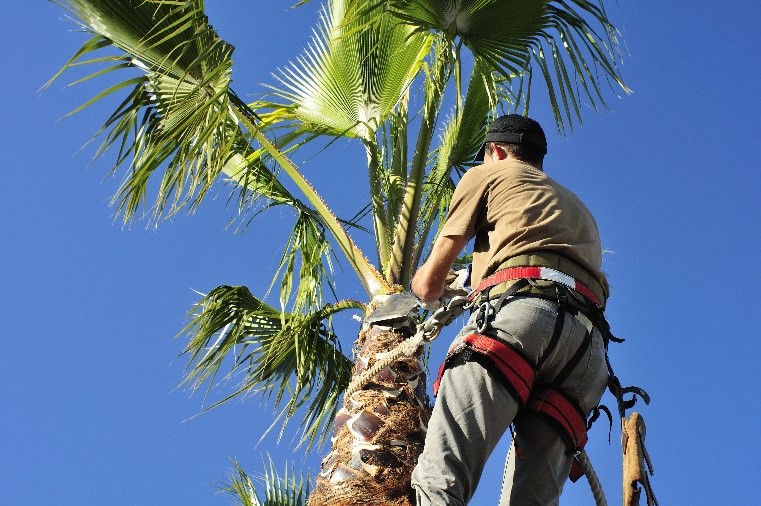 If a tree has severe problems that cannot be fixed, it’s safest (and, ultimately, more cost-effective) to remove the tree entirely.

Recently planted trees should be appropriately staked, so they don’t pull out of the ground during wind gusts.

Most other issues can be addressed by proper pruning. This involves both corrective pruning and crown thinning.

This pruning is done to fix problems like crossing branches, remove dead, damaged or diseased wood, or trim back overhanging branches that could damage your house or other structures.

Thinning is a pruning technique that reduces the tree canopy’s overall size and increases airflow through the branches (thus reducing wind resistance). Done correctly, only about 20% of the canopy is selectively removed throughout the tree. More massive growth at the end of branches is thinned out to reduce the load, so branches are less likely to snap in high winds. This is NOT the same as topping or lion tailing!

If your trees haven’t been pruned lately (in at least the last 5 to 7 years), it should be done now. Regular tree maintenance and pruning by a tree care professional are the best investments you can make to prevent tree damage from storms (during any season!), saving you time, money, and the aggravation of recovering from storm damage.

Call or email to learn more about our tree service: